The Class of 1965 dedicated the first yearbook to "the men and women whose vision and faith brought about the founding of this school."

The Phoenix Country Day School story began in 1960, when a group of educational visionaries, led by Franz and Mae Sue Talley, agreed to found a nonsectarian, nonprofit, college preparatory day school based on the traditional east coast private school model. In September 12, 1961, Phoenix Country Day School opened its doors to 93 students in third through ninth grades with a faculty and staff of fourteen. By the 1969-1970 academic year, enrollment was at 386. 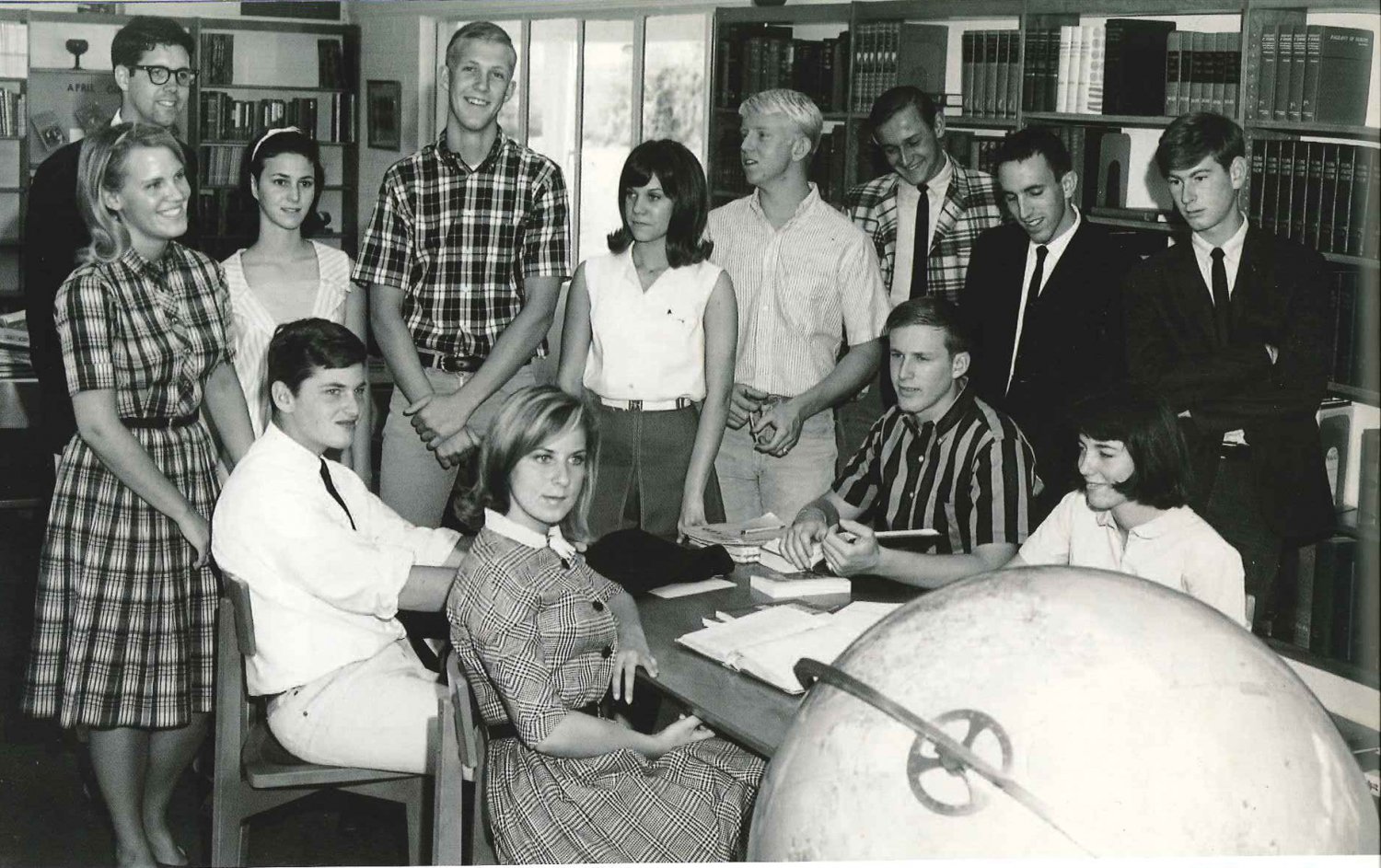 The first-ever PCDS graduates, Class of 1965.

Trustees and faculty recognized the need for a school of its kind in the Valley, and the School quickly expanded its group of loyal community members committed to its survival and success. In the ’70s, facilities were expanded to accommodate the growing student body and the development of competitive sports teams. PCDS’s graduating class sizes measured in the teens and twenties, and the Upper School program offered core graduation requirements and courses and electives that reflected faculty interests and abilities.

PCDS purchased the second half of the school’s 40 acres in 1968, and was able in 1982 to build a new Upper School complex and a gymnasium for indoor sports a dedicated music facility. A bridge was built to join the Lower and Middle Schools with the Upper School, and became a symbol of the final step in reaching the founding vision—achievement of a stable future.

By 1996, enrollment reached 700 and demonstrated the promise of continued growth. Between 1993 and 2008, PCDS replaced or renovated practically every classroom on campus. Major construction and renewal included the addition of state-of-the-art science labs, an outdoor experimental science garden, visual art and performance facilities, and technology facilities. The entire Lower School was rebuilt, and acquired its own library, science center, art studio, and children’s garden. Today, PCDS continues to offer a stellar educational program that balances the tradition upon which the school was founded with inspiring innovation. Rigorous academics, fascinating electives, many choices in fine arts, four classical and modern languages, and interscholastic athletics provide students with experiences that stay with them long after content is mastered. Further, PCDS is heavily invested in developing students as individuals of good character and contributors to the local, national, and global community. PCDS’s results speak for themselves—graduates succeed at top colleges, alumni are leaders in their respective fields, and there is an overarching understanding that PCDS students are best prepared to face the ever-changing world around them. Throughout its 60-plus years of growth and achievement, three core tenets remain as true today at PCDS as they did in those early days after its founding: small classes, exceptional teachers, and proven results – and the perfect balance of tradition and innovation.

Mae Sue Talley pioneered the founding of Phoenix Country Day School after moving her family from Connecticut to Phoenix in 1960. If it were not for her energy and vision, there would be no PCDS alumni. We thank her for her leadership over 50 years ago in creating the school we now know as one of the nation’s best. 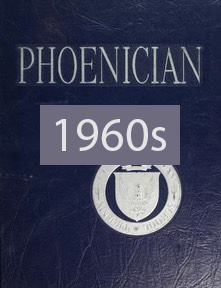 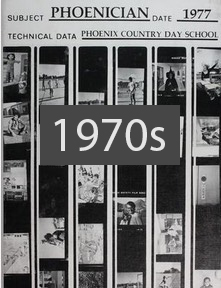 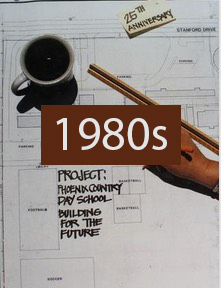 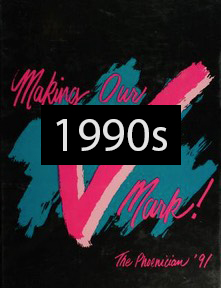 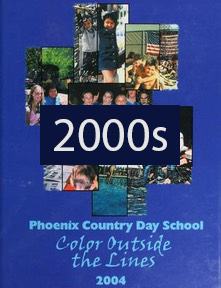 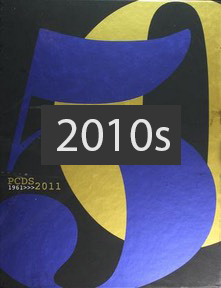