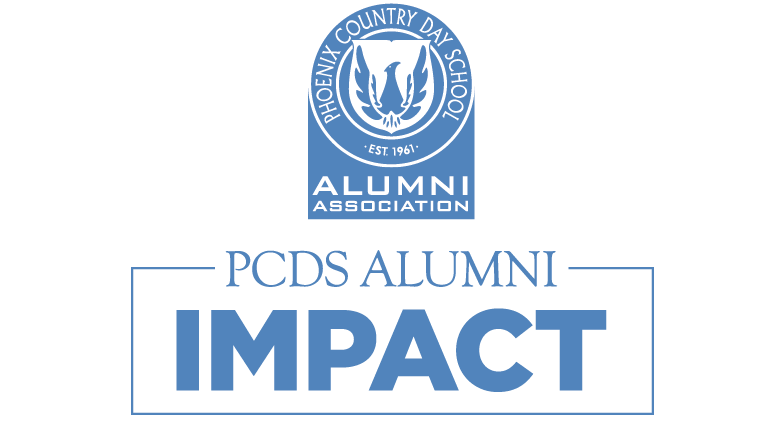 Engage Connect Give Back

Rhett Reese ‘87 and Paul Wernick ’90 met as students at Phoenix Country Day School. Today, they are Hollywood writers and producers who have collaborated on multiple television and film hits.

To date, they have co-written the movies Zombieland, G.I. Joe: Retaliation, Deadpool, and the upcoming Deadpool 2, as well as the television series The Joe Schmo Show. Combined, they have written and produced over 20 films and television shows.  Deadpool is now the highest grossing rated R film of all time, and for their contributions to the movie, Rhett  and Paul were named as the 2017 Writers Guild of America Award Winners for Best Adapted Screenplay.

Rhett recalled that his interest in film “began at PCDS through the film festival that Mr. Stokes and Mr. Schweikher coordinated. We watched movies, wrote reviews about them, and discussed them as a group. This was really one of my first exposures to film. I became the movie reviewer of the Day Star, the school’s newspaper, thereafter. This was experiential learning that you just didn’t get at other schools.”

Benjamin Lee graduated PCDS in 2016 and currently studies at Harvard University.  While at PCDS, Ben pursued lots of his own research, using a unique opportunity for PCDS Upper School students:  Independent Study classes.

He learned to put messages into DNA, and even built a virtual supercomputer in order to discover better ways to treat liver cancer using viruses.  In another Independent Study, Ben was able to engineer a biotechnology startup, leading to a summer job doing biodefense research for the federal government.  At Harvard, Ben plans to study computer science and molecular and cellular biology.