Outstanding Alumni of the Year

Angaza, the company that our honorees co-founded, creates technology that enables
businesses to streamline the sale of life-changing products to anyone, anywhere. The
Angaza platform redefines how products like solar home systems and clean cookstoves
are purchased. By enabling distributors to offer incremental payment plans to
consumers without access to traditional banking, Angaza makes it possible for over 2
billion people around the world to affordably acquire transformative products and
devices.

Ms. Marincola received her Bachelor of Science degree in Product Design from Stanford. 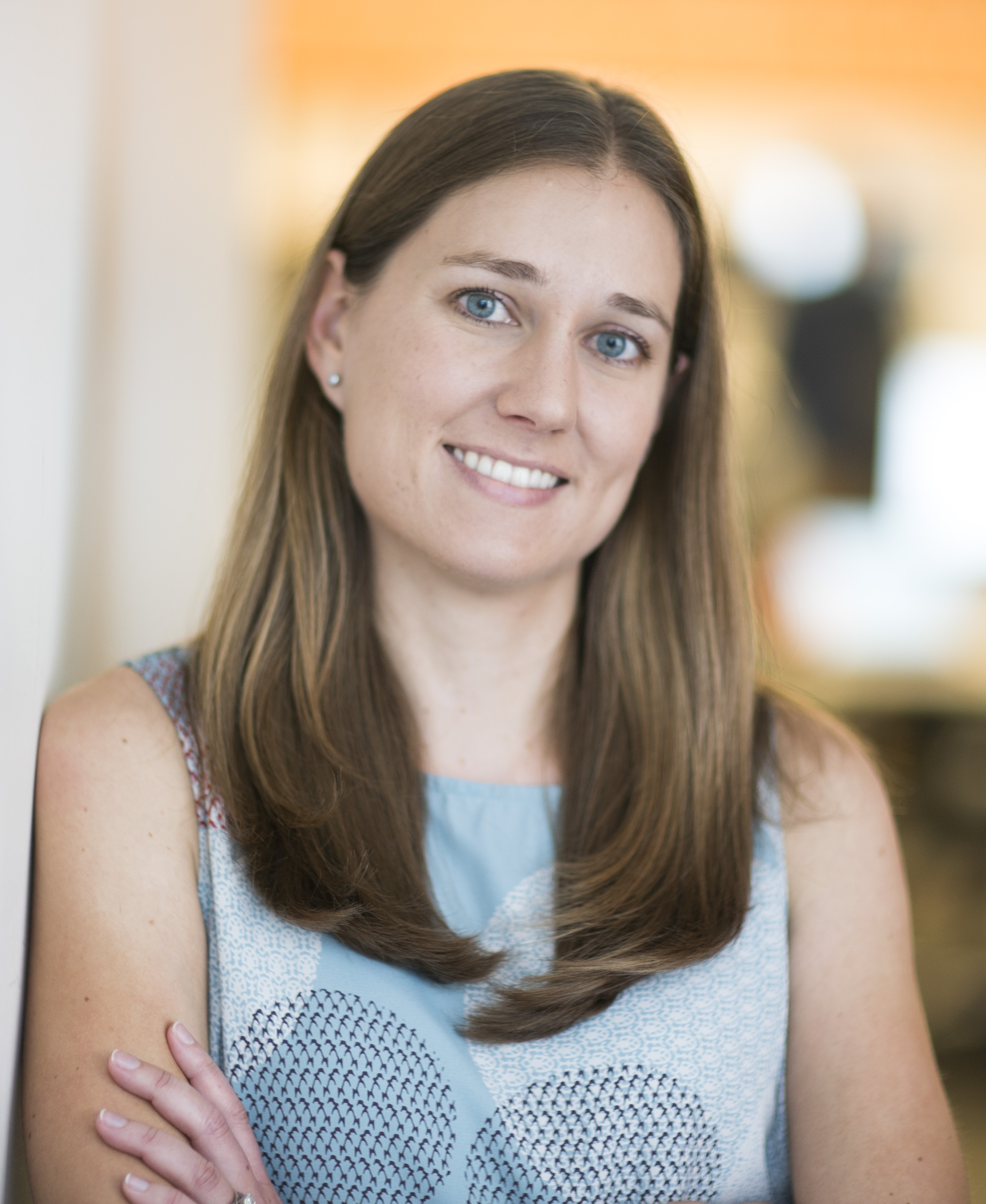 She also earned her Master’s in Mechanical Engineering from Stanford. She serves at Angaza’s CEO. Before co-founding Angaza, she worked as a Product Design Engineer at AmazonLab 126 which designs and engineers devices like Fire tablets, Kindle e-readers, and Amazon Fire TV. Among her many accolades, in 2013 she was named a Forbes 30 Under 30 Social Entrepreneur, was recognized by Businessweek as one of "America’s Best Young Entrepreneurs," and on behalf of Angaza won the Skoll Award for Social Innovation in 2018. The Skoll award is presented each year to a select group of social innovators whose work targets the root causes of societal problems that are ripe for transformational social change.

In addition to their remarkable accomplishments both personally and professionally,
Bryan and Lesley have been supportive and active members of the Phoenix Country Day
School alumni community since they each graduated. We were delighted to honor them
with this award at a special luncheon on April 29, 2022.